Cattle Producers in Shurugwi Reaping the Rewards of Supplementary Feeding 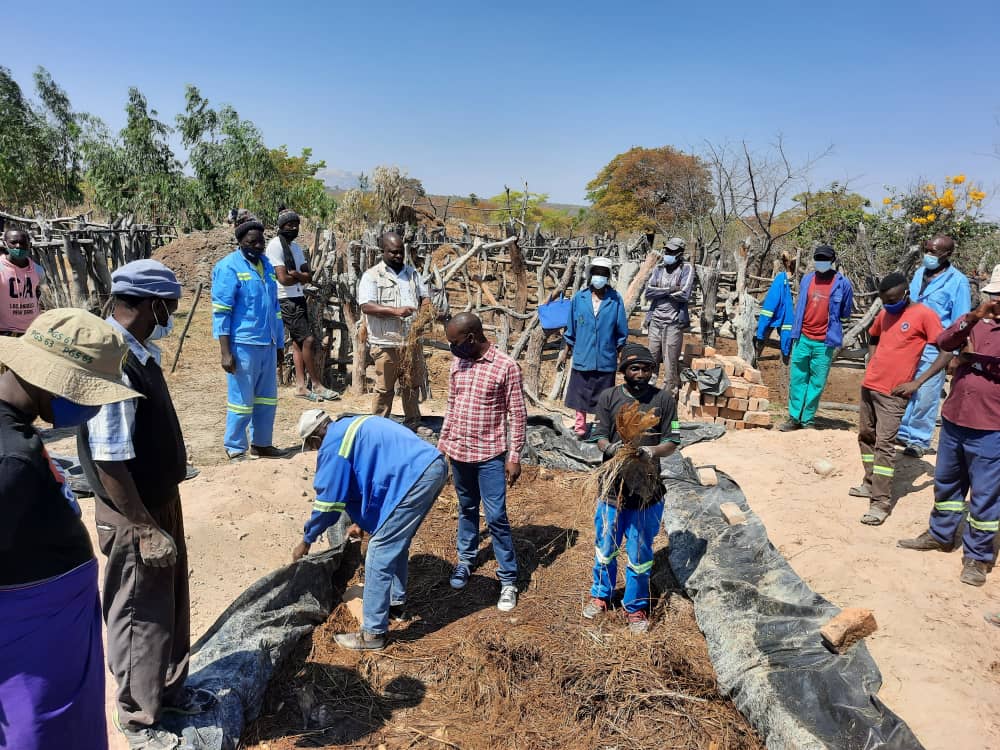 Shurugwi smallholder farmers have adopted drought preparedness and response strategies to alleviate cattle poverty deaths through supplementary feeding initiatives such as urea treated stover and silage.  Shurugwi district in the Midlands province, has over the years been characterised by poor rains and is perennially prone to droughts.
According to Government data, during 2019 and 2020, the nation lost an estimated 30,000 cattle, while Midlands recorded 2,040 cattle deaths. The main cause of the dwindling herd was recurrent drought which diminished water supplies and reduce grazing pastures nationwide.
Shurugwi Ward 20 Agritex extension officer, Vigilance Hungwe, said they were assisting farmers to eradicate cattle poverty deaths by producing supplementary feeds through urea treated stover, silage and dry feeds.
“There are programmes we are doing in conjunction with the Beef Enterprise Strengthening and Transformation (BEST) project which are helping to uplift the lives of farmers.
“To alleviate cattle poverty deaths, we are encouraging farmers to formulate their on-farm feeds through urea treatment of low quality roughages such as maize stover, silage and dry feeds”, said Mr Hungwe during a tour of households where farmers were harvesting ensiled supplementary feed from the pits.
He said smallholder cattle herds were prone to poverty deaths during the dry season, as both feed quality and quantity are compromised in this period.
“Supplementary feeding becomes inevitable, yet the costs of commercial feeds are often a deterrent and farmers stick to traditional practices of collecting crop residues and preserving them for future use as animal feed”.
Crop residues are a common feed supplement for smallholder farmers, yet they lack the basic nutritional composition (energy, protein, minerals) for maintenance and growth/production, usually falling below 3% content protein (CP).
Alkali treatments based on urea or Mabiko K offer an opportunity to improve these low-quality roughages at reasonable costs yet building up to the required minimum Crude protein levels of at least eight to 12% and increased digestible energy levels.
Hungwe said the process requires the residues to be ensiled for at least four weeks underground under anaerobic conditions, while in preparation, the forages are chopped around 15-20cm in length, then treated in layers on a pro-rata 1kg urea to 20kgs stover, 3kgs for 20kgs using Mabiko K.
When feeding farmers then give one to two kilogrammes per day, per adult animal and animals should be given a period of adaptation on minimal feed or access to salt blocks.
However, with urea based feed, animals could be subject to urea poisoning if animals are not given an adaptation period or they eat to excess.
“As such ensiled products need to be protected. In case of poisoning, farmers need to contact the extension officers for assistance in relieving the bloat, but may also use vinegar under guidance to dilute the rumen contents and increase acidity.” 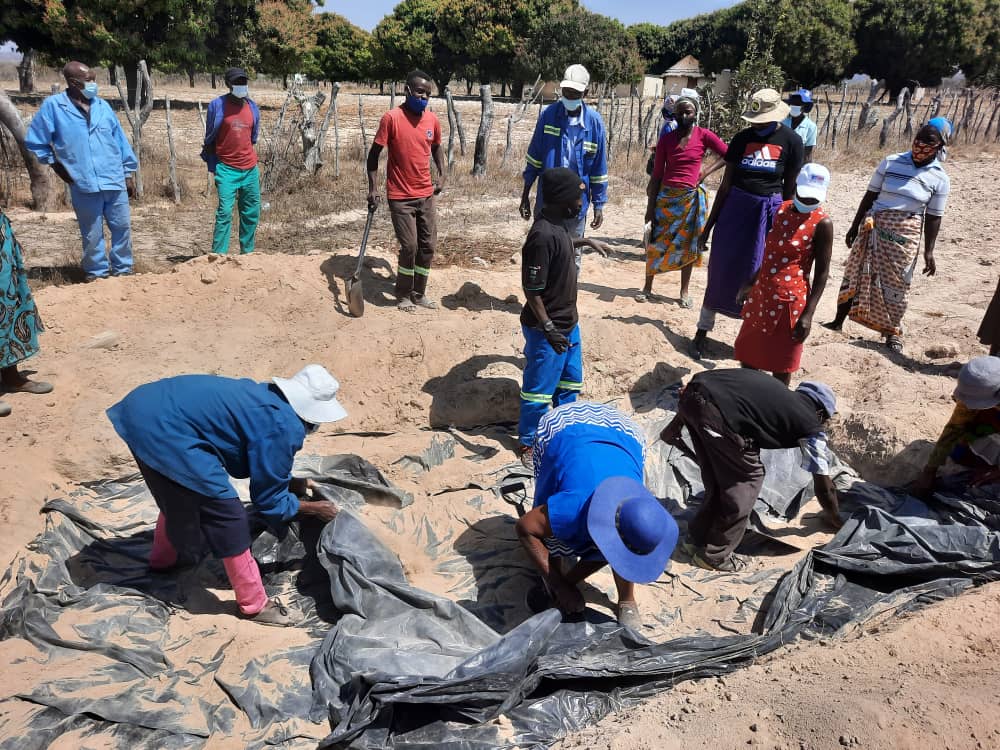