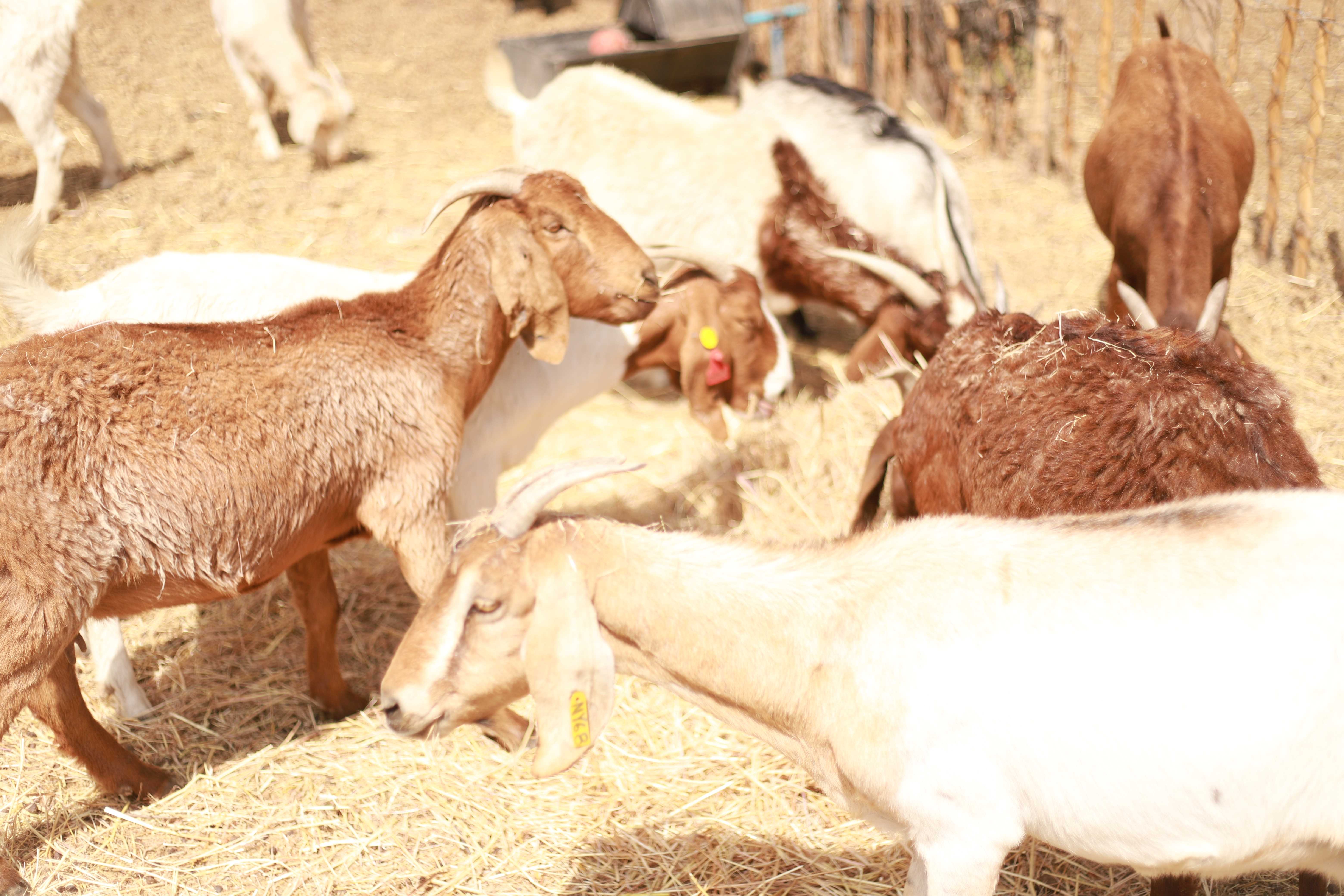 (Article appeared in The Sunday News - 25 October 2020)
THE construction of a Goat Holding Centre (GHC) at Matopos Research Station outside Bulawayo has been completed, paving way for improved goat farming in the country.
The project is part of a four-year European Union-funded Value Chain Alliance for Livestock Upgrading Empowerment (VALUE) programme set to end in 2023 which is being implemented by Action Aid Zimbabwe as the leading organisation in partnership with COSV and Mercy Corps together with private sector livestock players.
Responding to questions from Sunday News Farming, Business Action Aid Zimbabwe team leader Mr Newton Chari said construction of the centre had been completed.
“The animal handling centre has been completed with all of the key infrastructure now in place including a plunge pool dip tank, six goat holding pens, ablutions facilities, loading/offloading rump and a guard room. All works on the goat holding centre which include the installation of the roofing for the goat holding pens and installation of the water supply system which comprises two storage tanks and piping system has been done. Hence, the exercise to pilot the use of the structures by the private integrator who is a partner in the project is currently in progress,” said Mr Chari.
He added that the completion of the holding centre as a strategic marketing infrastructure would play a pivotal role in linking farmers with buyers and at the same time being a major boost for farmers through ensuring they received fair value of the proceeds.
“The development of strategic marketing infrastructure is key in addressing the market system constraints being faced by the small to medium producers. These producers will use the GHC to aggregate their goats and access the markets in Bulawayo urban. The centre also forms part of the intervention to achieve the desired system level changes under the goat value chains as farmer groups undertake collective marketing of goats through secondary aggregation at the Goat Holding Centre.”
He added: “The GHC is for holding consolidated stocks of goats brought from district associations to enable abattoirs and supermarkets to buy goats in bulk near the urban markets. Apart from holding aggregated stock for the urban markets, the GHCs will be used as venues for conducting periodic goat auctions for all farmers and other interested value chain market actors. The auctions will be organised by the farmer associations with a view to reach out to new farmers and the consumers with competitive and high value goat breeds for meat and breeding.”
Mr Chari also hinted that the GHC will be used for other functions like having other private actors can use it to hold their stock in transit to other districts and provinces for an agreed user fee,” said Mr Chari.
The project has so far seen US$40 000 being invested into the animal handling facility and construction of other Goat Improvement Centres (GICs) in the 12 districts. They are in varying stages awaiting completion in due course.
“A total of US$40 000 has been invested in this animal handling facility and in total we are constructing 12 goat improvement centres in the 12 districts where we are operating (Mbire, Rushinga, Chikomba, Mudzi, Chipinge, Buhera, Gwanda, Beitbrigde, Matobo, Nkayi, Lupane and Binga). So far, we have started construction of 110 of the 12 districts with progress at varying levels across,” he said.
Mr Chari said the early breeding programme initiated last year in December was progressing well and new breeds have been produced with more being expected to follow.
In a bid to improve the country’s genetic and marketing of the small stock a total of 224 goats comprising the Kalahari Red, Boer and Saneen breeds were delivered into the country from Namibia last year and the project which is run under the Zimbabwe Agricultural Growth Programme has necessitated the need for GICs in facilitating goat production. The provision of marketing infrastructure is critical in addressing the infrastructure gaps under the core market functions in the goat value chain as the project seeks to upgrade and commercialize the GVC.